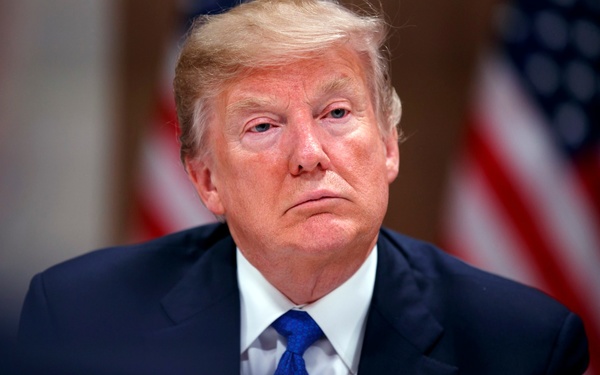 In a letter sent to Congress on Tuesday, Trump said, “On January 16, 2016, Implementation Day under the Joint Comprehensive Plan of Action (JCPOA), the United States lifted nuclear-related sanctions on Iran consistent with its commitments under the JCPOA, through termination of a number of Executive Orders that had been issued pursuant to this national emergency and other actions. Although these measures significantly changed our sanctions posture, comprehensive non-nuclear-related sanctions with respect to Iran remain in place.”

“Actions and policies of the Government of Iran, including its development of ballistic missiles, support for international terrorism, and human rights abuses continue to pose an unusual and extraordinary threat to the national security, foreign policy, and economy of the United States,” he further claimed.

“For these reasons, I have determined it is necessary to continue the national emergency declared with respect to Iran and to maintain in force comprehensive sanctions against Iran to respond to this threat,” Trump wrote.

A state of emergency gives a US president extraordinary powers, including the ability to seize property, summon the National Guard and hire and fire military officers at will.

The state of emergency also forms the basis for most US sanctions against other countries.

Former US President Jimmy Carter signed two orders in 1979 and 1981, declaring a state of emergency with respect to Iran.

The letter came as Iran and the Group 5+1 (Russia, China, the US, Britain, France, and Germany) reached the 159-page nuclear agreement in July 2015 and implemented it in January 2016.

Since the historic deal was signed in Vienna, the IAEA has repeatedly confirmed Iran’s compliance with its commitments under the JCPOA, but some other parties, especially the US, have failed to live up to their undertakings.