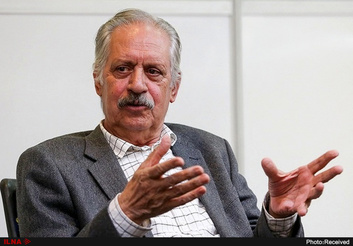 ILNA:An expert on international relations has pointed out that there is possibility that the membership of Ukraine and…