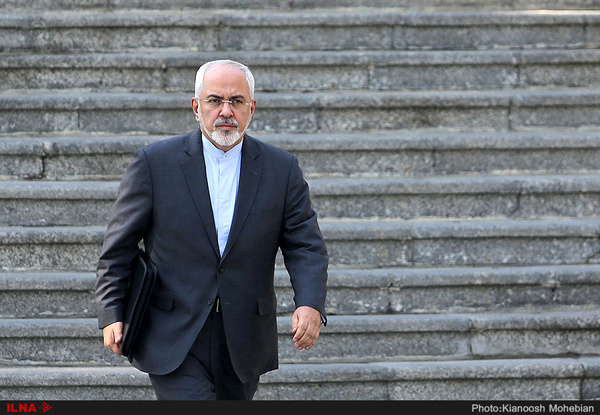 Bilateral relations as well as major regional and international developments are among the issues to be discussed during his meetings with the said countries' officials, Mousavi said.

Before Scandinavia tour which took him to Finland, Sweden and Norway, Zarif visited Kuwait.

He is currently on the way home from Paris who visited there to examine President Emanuel Macron's nuclear suggestions.