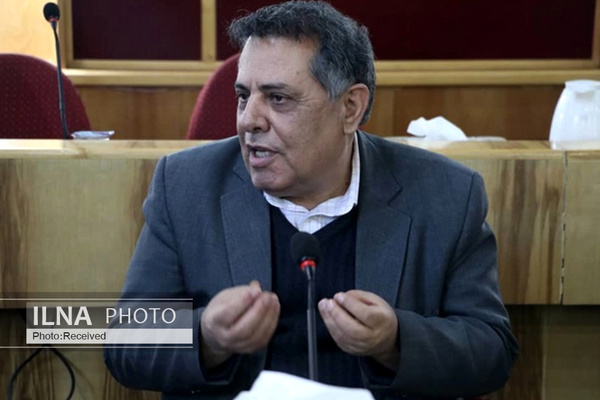 We basically should recognize that Al-Qaeda has a significant influence in Afghanistan and Pakistan, Abdolmohammad Taheri told ILNA.

Underlining that the U.S. is currently seeking to advance its security and hidden goals, he said, adding that none of these issues is an opportunity for Iran.

“I believe that we should look more deeply at the Taliban because the ideology ruling Afghanistan not only is not a special opportunity for us but also not for the region,” he told.

He added that Documents and components show that Al-Qaeda is running the Taliban but the U.S. is merely monitoring the situation in Kabul and didn’t do anything.

“Al-Qaeda appears to be on the rise over the past 10 months. The fact that al-Qaeda is publicly announcing its strategic goals in the current context of Afghanistan could indeed be a major threat,” he said.