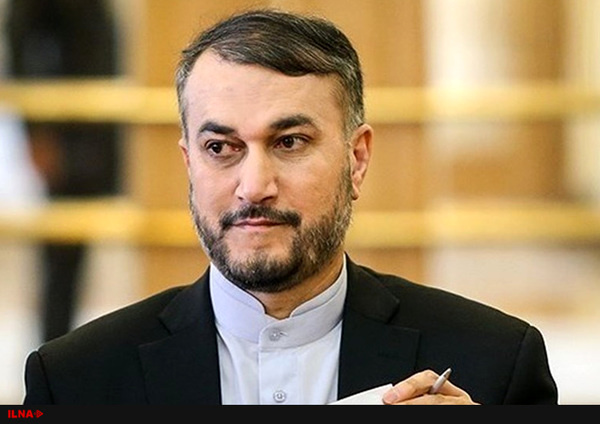 Amirabdollahian served as Iran’s deputy foreign minister for Arab and African affairs between 2011 and 2016. After assuming office as the foreign minister of Iran, he has met his counterparts from Pakistan and Qatar, among others.

Like India, Iran has also expressed concerns over the new Taliban interim government, and said it lacks inclusiveness.

During the phone call between Amirabdollahian and Jaishankar, India had sought Iran’s help in facilitating evacuation flights from Afghanistan.

Iran was also part of a regional conference that took place virtually on 8 September, a day after the Taliban announced their new interim government. The meeting was also attended by China, Pakistan, Tajikistan, Uzbekistan and Turkmenistan.

In that forum, Amirabdollahian had said that Tehran supports “intra-Afghan talks and agreements”.