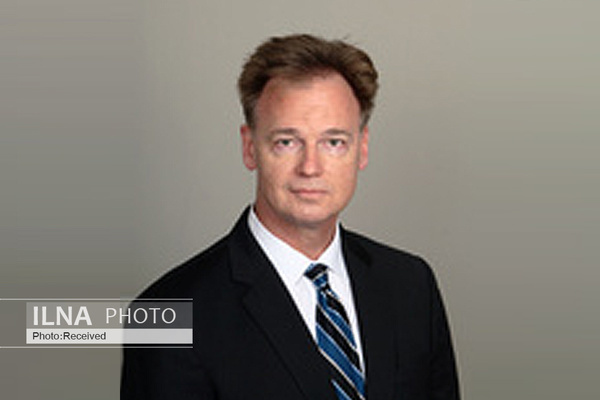 Q: Most Countries are blocking Iran's money under the pretext of unilateral US sanctions and are not even willing to provide medicine and humanitarian aid. What do you think about this?

A: There is a concern among many countries of running afoul of US sanctions against Iran.   For several countries, it is not so much about concerns about what Iran will do with their products, but that those countries do not want to attract the wrath of the present US administration.

Q: The United States imposed unilateral sanctions on Iran keeping up its maximum-pressure campaign to choke off Tehran's ability; while Europe opposes this policy. If Trump is elected we will see Europe move toward the US?

A: There are two things that are important considerations for European policy toward Iran. One consideration, and the most important one, is how that policy will work to keep Iran from developing nuclear weapons capabilities. The other major consideration is the US posture toward Iran. The European governments are concerned that the Iran issue can strain their relationship with Washington and potentially attract retaliation from the US administration.

Q: Can this unilateral US action lead to war?

A: It is highly unlikely that the Trump administration wants war with Iran.  While Trump is very committed to changing Iranian behavior in the Middle East, in particular, to not threaten US allies there, he does not want to start a shooting war with Iran. One of the primary appeals he has made to his potential voters is that he is getting the US out of “endless wars.” So, he is betting on the success of economic pressure to force the Iranian government to change its policies in the region without it leading to armed conflict.

Q: Can the end of the weapons embargo help Iran?

A: The end of the weapons embargo is a double-edged sword for Iran.  Iran’s military is in need of technology and weapons if Iran is to keep the regional presence and security posture that it aspires to.  Iran’s military equipment needs updating and space parts. The arms embargo has blocked Iran from getting many of those things. But the downside of Iran getting these new weapons systems is that the weapons will only increase distrust of Iran among its regional adversaries and the United States. So, an important question is whether Iran is actually safer with the new weapons or is it made safer with a less tense relationship with its regional adversaries and the United States. That is an important question that the Iranian government will have to ask itself as it contemplates the acquisition of new weapons.  It is very likely that the Iranian government will hedge its bets and purchase the weapons that it can afford in order to have a better sense that Iran can defend itself.