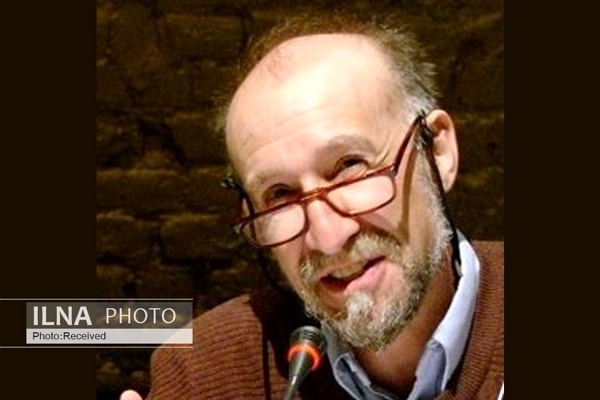 Jim Lobe who is the Editorial Director of Responsible Statecraft believes that anti-Iran hawks around Trump are determined to pursue a policy of “Maximum Pressure” leading to regime change. He says “If Democratic candidate wins, I would expect the U.S. to try to reenter the JCPOA.”Jim Lobe has served as the Washington D.C. correspondent and Bureau Chief of Inter Press Service (IPS)[2] from 1980 to 1985, and again from 1989 to the present. Since 2001, Lobe has served on the Foreign Policy in Focus Board of Advisors.

You can read his full interview with ILNA news agency as follow:

Q: Coronavirus is spreading around the world and Trump's sanctions on Iran have severely limited the country's access to medicines and medical supplies. What is Trump's main purpose for these sanctions?

A:  The justification offered by the Trump administration is that the more money Iran has to spend on citizens’ health, the less money will be available to its nuclear program and support for allied forces around the region. At the same time, the Trump administration insists that medical and humanitarian assistance are exempt from sanctions which are technically true, but, as a practical matter, is far from the truth due to the trouble that humanitarian agencies and medical and pharmaceutical companies have to go through in order to qualify for the exemption.

Q: But it has created unspeakable suffering for ordinary Iranian people.

A: There have been many articles, including peer-reviewed studies, that have found that sanctions of the kind the U.S. has applied to Iran (and previously Iraq) have a very negative impact on the health of the population that is targeted. Various forces in and outside the United States are pursuing a policy of regime change or regime collapse which naturally makes the Iranian people victims.

Q: US congressmen try to convince Trump to lift sanction but we see no change in Trump's decision. Why doesn't the Trump administration lift some of these sanctions under these pressures?

A: Because anti-Iran hawks, such as Secretary of State Pompeo and National Security Adviser O’Brien, as well as Jared Kushner, Sheldon and Marian Adelson, to name just a few, around Trump are determined to pursue a policy of “maximum pressure” leading to regime change or collapse or negotiation in which Iran is forced to surrender its entire nuclear program, as well as other policies that it has pursued in the past two decades or more.

Q: What is your assessment of the continuing tensions between Iran and the US?

A: If there is a free and fair election in November, which is an increase in question, and the Democratic candidate wins, I would expect the U.S. to try to reenter the JCPOA, although whoever wins will probably be interested in seeking a broader agreement regarding regional security. If there is no election or Trump is re-elected, my assumption is that the U.S. will continue efforts to destroy the JCPOA in which case much will depend, as it does now, on the EU’s will to preserve it at the cost of worsening trans-Atlantic relations. I would imagine the current trajectory toward increased tensions and confrontation will continue and very probably culminate in some kind of military conflict.