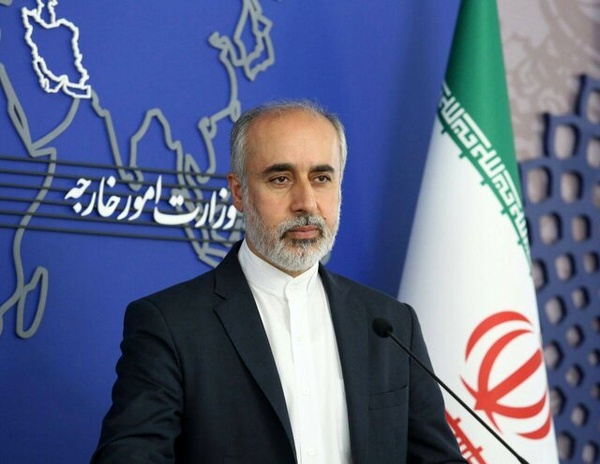 The successful launching of the "Qaem-100" satellite carrier is another showcase of national power and the ability of Iranian young scientists to conquer the peaks of science and modern technologies, under the shadow of sanctions and maximum pressure, and this is what infuriates and bedazzles the enemies of the Iranian nation, Kanaani wrote on his Twitter account on Monday.

Qaem 100 carrier is capable of putting satellites up to 80 kg into orbits 500 kilometers from the surface of the Earth using three-stage solid fuel.