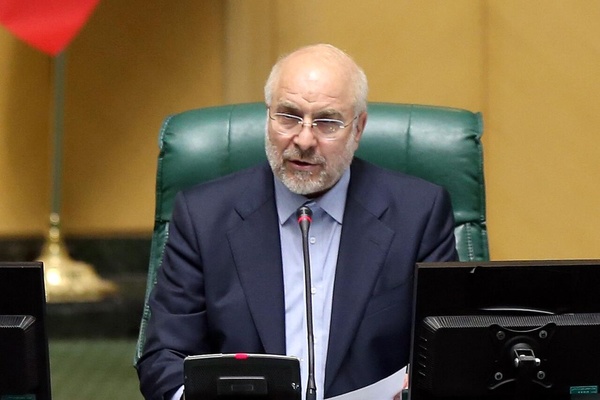 Iran’s Parliament speaker said that the killing Sunday of an Islamic Revolution Guard Corps member in Tehran was indicative of the depth of the enemies’ anger at the military body.

In the opening address of the Parliament’s open session on Tuesday, Speaker Mohammad Baqer Qalibaf expressed condolences on the martyrdom of Colonel Hassan Sayyad Khodaei, a member of Iran’s IRGC.

The assassination once again indicated the depth of the enemies’ anger at the IRGC that has honestly provided Iran with security, Qalibaf said, calling for the detection and punishment of the perpetrators.

Sayyad Khodaei was assassinated on Sunday evening in his car in front of his house.