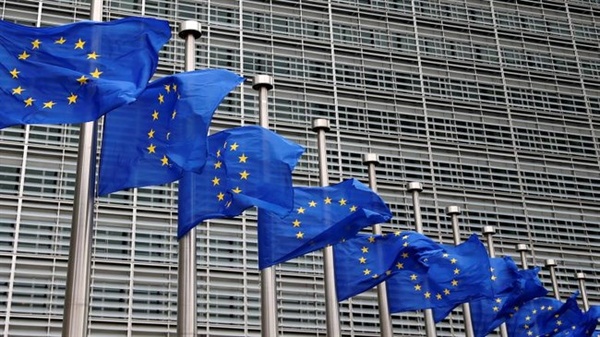 The Radio France says that it is unlikely that the newly unveiled trade mechanism by EU for trade with Iran will have significant impact on Iran-Europe trade relations, adding that the channel can only be used by small companies.

Three major European countries, France, Germany, and the UK, announced the establishment of INSTEX (Instrument in Support of Trade Exchanges) on Thursday to enable doing business with Iran under the US sanctions while convincing the country to stay in the nuclear deal.

The Radio France, whose country hosts the INSTEX said that it is unlikely that this trade mechanism will have significant impact on Iran-Europe trade relations.

The report added given the fact that the Europeans are almost buying no oil from Iran now, it is not designed for Iran oil exports despite the fact that it had been initially reported the special mechanism would cover Iran oil sales as well.

The report also said that the mechanism would be only useful for small enterprises, who meet Iran’s basic necessities such as pharmaceutical, medical devices and agri-food goods.