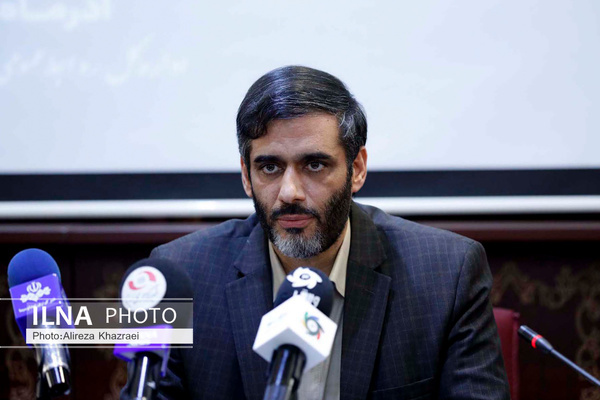 The secretary of the High Council of Free Zones has said that the Central Bank of Iran has announced its approval for setting up an offshore Bank in the Kish Island.

Commenting on the clear approval of the central bank of Iran for establishing the offshore bank in the Kish Island, Said Mohammad said in remarks to ILNA that the central bank has announced its approval in a letter and it has been decided to introduce the competent shareholders to the Central Bank.

Underlining that the official proposal will be given to the central bank in the next two weeks, he said that “the capital needed to establish the first offshore bank in the Kish Island is 50 million dollars but due to the involvement of big shareholders in this consortium, they have requested to increase the initial investment to 200 million dollars.”

The transfer of money will be facilitated by setting up an offshore bank on Kish Island.