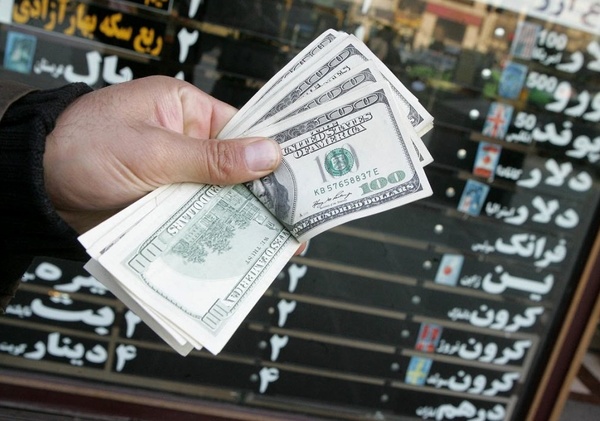 The governor of the Central Bank of Iran (CBI) says the country has witnessed a rise in its foreign currency income over the past months and has thus no problem with allocating foreign currency to the provision of essential goods.

Ali Salehabadi said on state television that the increase in Iran’s foreign currency revenues was due to a hike in global oil prices and a growth in the country’s crude production capacity.

“The oil production capacity has returned back to the pre-sanctions levels. Our banking relations with friendly and neighboring states are also improving,” the official added.

“Therefore, we, fortunately, face no problem in providing foreign currency for basic goods,” he said.

The comments come amid concerns among Iranians over soaring prices of a number of essential goods such as flour-based products in the aftermath of a decision by the government to eliminate the relevant subsidies.

The CBI chief also rejected the claims that the failure to join the Financial Action Taskforce (FATF) was hampering Iran’s global trade under sanctions, saying this is not posing a “serious obstacle” and cannot hinder the country’s exchanges with its partners.

Salehabadi also elaborated on the government’s plans to counter the smuggling of foreign currency.