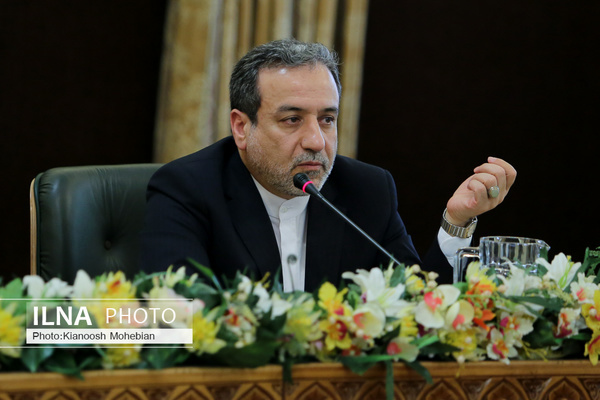 Iranian Deputy Foreign Minister Abbas Araghchi arrived in Tokyo on Monday to hold talks with his Japanese counterpart in the context of regular consultations between the two countries.

In Beijing, Araghchi held talks with China's Deputy Foreign Ministry Ma Zhaoxu about the latest developments with regard to the JCPOA.

During his stay in China, Araghchi told IRNA that the fact that the Europeans are still serious about INSTEX and regard it as a trade mechanism to keep financial ties with Iran, despite the US sanctions, is per se of value.

Araghchi said that although the six countries are joining the mechanism as shareholders, it is valuable. But the efficiency of the mechanism is a totally different issue.

He said if the Europeans don’t enter reasonable trade with Iran and just engage in different fields to support trade, it will naturally not be able to do anything for INSTEX. Iran hopes that the joining of the new countries will bring more energy to the mechanism.

Belgium, Denmark, Sweden, Finland, Norway, and the Netherlands issued a joint statement announcing that they are joining INSTEX to support trade with Iran and to save the JCPOA signed by Iran and the five permanent members of the United Nations Security Council plus Germany, from which the US unilaterally withdrew in March 2018 and re-imposed sanctions on Iran in total disregard of the UN Security Council Resolution 2231 requiring to lift sanctions on Iran.

The INSTEX was designed in the first place to make up for the damages inflicted on Iran by US re-imposition of sanctions.