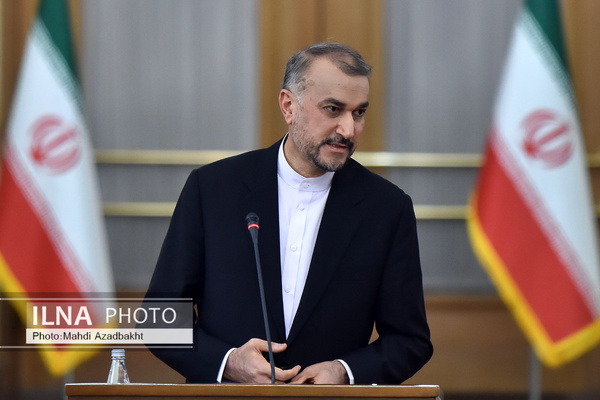 The Iranian FM left the capital Tehran Sunday morning for a two-day visit to Serbia, where he held talks with the Serbian authorities in Belgrade.

In a joint press conference with his Serbian counterpart Ivica Dačić, he said that his trip has been conducted at an official invitation by the Serbian foreign minister.

Congratulating the 85th anniversary of the establishment of the relationship between Serbia and Iran, the Iranian top diplomat underlined that the mutual ties are based on constructive attitude and development of all fields.

Amirabdollahian also noted that he conveys a greeting message from President Ebrahim Raisi and his official invitation to his Serbian counterpart to visit Tehran.

Dačić, for his part, said that this year is the 85th anniversary of the establishment of ties between Iran and Serbia, which proves the very long tradition between the two countries.

The relationship between the two nations is at a very high level, he noted, adding that we are determined to develop all-out relations.

The Iranian foreign minister left Belgrade for Sarajevo Monday night, where he is scheduled to meet Bosnian officials and hold talks on issues of mutual interests.