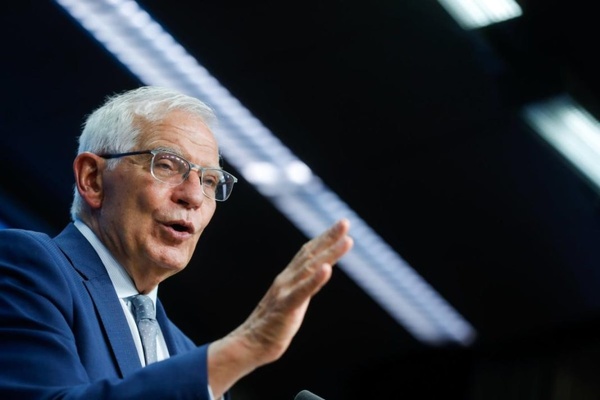 The European Union foreign policy chief Josep Borrell says the basic elements and conditions for the Iran nuclear deal to be revived are on the table.

Addressing the United Nations Security Council via video conference, Borrel said that he has been in permanent contact with all the parties involved in the talks to revive the Joint Comprehensive Plan of Action (JCPOA) to arrange a return to the deal and ensure its full implementation.

“The basic elements and terms to do this are known and are on the table”, the top EU diplomat stated, adding, “The time for decision is now.”

The United States under the then President Donald Trump withdrew from the JCPOA in 2018 and resumed all sanctions lifted by the deal, putting the existence of the deal and the remaining parties’ compliance at risk.

Iran remained committed to the terms of the deal for a year after the US withdrawal but reduced its compliance in five steps to reciprocate the US pull out.

US President Joe Biden vowed to rejoin the nuclear deal after he took office in 2021, but he has so far failed to undo the measure Trump took to spoil the JCPOA.

Iranian officials have stressed the ball is in the US’s court and that Washington must make the necessary political decisions.

Iran insists that the nuclear talks must lead to the removal of all American sanctions that were imposed against Tehran following Washington’s unilateral withdrawal from the landmark agreement in May 2018. Tehran has also demanded credible guarantees that Washington will not abandon the deal again.