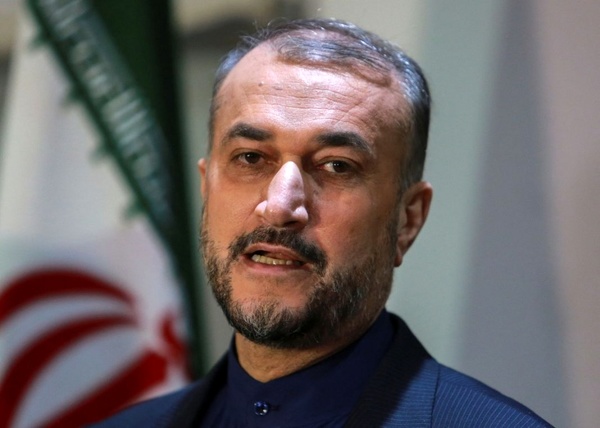 During a phone conversation, Amirabdollahian underlined that the Islamic Republic of Iran has always been and will always stand with the government and people of Syria.

The top Iranian diplomat said the continuation of the Zionist regime’s attacks against the infrastructure installations of Syria including airports, ports and other key and vital centers of the country constitutes not only a violation of Syria’s sovereignty and territorial integrity, but also a breach of all international rules and norms as well as humanitarian laws.

He described as regrettable and shameful the unacceptable silence of world countries and the international community as well as regional and international bodies.

During the telephone conversation, Syrian Foreign Minister Faisal Mekdad said the Zionist regime’s attacks are aimed at strengthening the remnants of terrorist groups including Daesh and al-Nusrah Front in Syria.

Mekdad reiterated the Zionists are bent on disrupting peace and stability in the region with the aim of covering up their unstable and fragile situation.