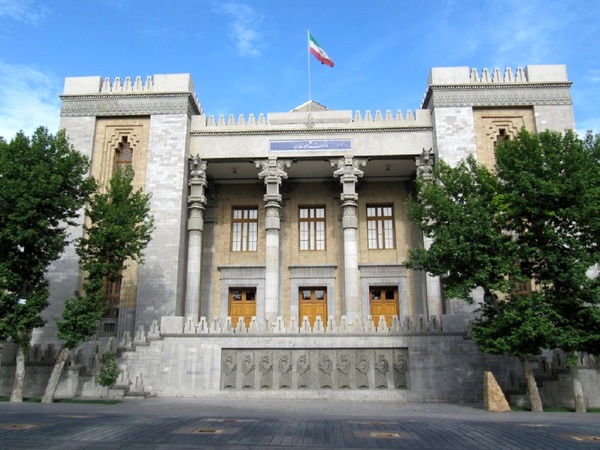 The Iranian foreign ministry spokesman says ancient ties between Iran and Greece have always been based on mutual respect and that these relations must not be affected by “shorted-sighted miscalculations like “highway robbery at the order of a third party”.

Saeed Khatibzadeh, in a tweet, also said the crew members of the two Greek tankers seized by Iran are safe and in good health.

Meanwhile, Iran’s Ports and Navigation Organization has said the crew members of the Greek ships have not been taken into custody and are safe and all necessary services are being given to them.

Iran captured the two Greek oil tankers in the Persian Gulf on Friday after Athens seized a ship carrying Iranian oil off its coast.

Greece made the move at the order of the US, giving the oil cargo to Washington. Iran called the move as piracy.