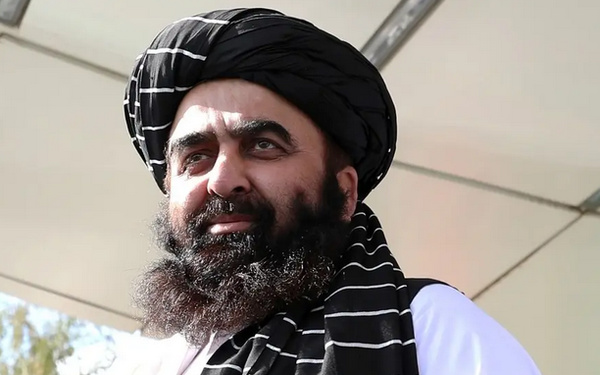 The Taliban's foreign minister visited Iran on Saturday to discuss Afghan refugees and a growing economic crisis, in the first such trip to the neighboring country since the hardliners seized power.

Iran, like other nations, has so far not recognized the new government formed by the Taliban after it took power amid a hasty withdrawal by US-led foreign forces in August.

Already host to millions of Afghans and fearing a new influx, Tehran has sought to sketch a rapprochement with the Taliban.

“Today, we are basically not at the point of recognizing” the Taliban, Iranian foreign ministry spokesman Saeed Khatibzadeh told a news conference earlier this week.

And also two sources have told that the Taliban foreign minister visiting Iran will have a meeting with opposition figures Ahmad Massoud and former Herat governor Ismail Khan.

Representatives of Afghanistan’s Resistance Front did not comment on the possible meeting between Massoud and Motaqqi. The Taliban acting foreign minister had previously offered truce and peace to the resistance Front.

The Taliban has formed an all-male cabinet made up entirely of members of the group, and almost exclusively of ethnic Pashtuns.