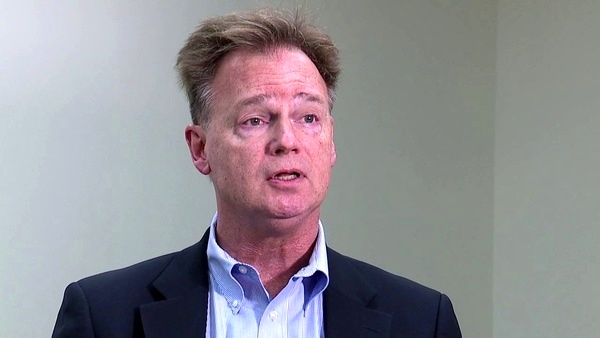 "For the U.S. side, the inability to get an agreement with Iran will be fraught with domestic political costs," the U.S Professor Karl Kaltenthaler told in an exclusive interview with ILNA news agency.

Q: Iran and the world powers party to its 2015 nuclear deal have begun long-awaited talks in Vienna to restore the pact again; what is your analysis for the Vienna talks?

A: My assessment of the chances for a successful conclusion of the talks has become more pessimistic than it was just six months ago.  I think the chances for a return to a JCPOA-type agreement are somewhere between 30 and 50%.

Q: It was announced yesterday that there was a short break in the talks. European diplomats have called this pause "disappointing." EU envoy Enrique Mora has said only weeks remain to save the deal; Is there any hope of reaching a final agreement?

A: As I said above, it is now more unlikely than likely.  While both sides want it, the way to get there is extremely difficult for both sides.

Q: What do you think is the most important obstacle to reviving the nuclear deal?

A: The biggest obstacle to the success of the talks is the position of the Iranian government, which has become much more maximalist since the election of the new president.  It seems that the new president and other powerful leaders in Iran see the talks as unlikely to produce what Iran wants, which is a complete removal of all U.S-imposed economic sanctions and an agreement that does not have the chance of being overturned with the next U.S. election.  Since neither of these things are really feasible, the Iranian side is taking a very strong stance because it does not think it will get what it wants anyway.

Q: Is there a determination to revive the nuclear deal?

A: I believe both sides are coming to the realization that getting to a revival of the nuclear deal is looking evermore unlikely.  They are thinking of their Plan Bs.  Neither side has a particularly attractive Plan B.   What is most likely is that, for the short term, we continue with the status quo, which is tension and instability in the bilateral relationship between the U.S. and Iran.  Unfortunately, over time, this raises the probability of conflict between the two sides or between Iran and Israel.

Q: How the parties in Vienna Talks can soften Iran-US tensions?

A: The best thing to do would be to aim for what is achievable now and then try to get what both sides want in their maximalist positions. The more both sides aim for a multi-faceted grand bargain, the less likely a deal is to be struck. There are just too many obstacles in the way of achieving a multi-faceted agreement between the U.S. and Iran that will reset their relationship. It may happen in the future, but it is unrealistic with the present politics in both countries.

Just establishing dialogue, even indirect, is a good start. But if both sides try to pressure the other into caving into their demands, it could actually precipitate conflict. For example, using the threat of developing nuclear weapons as a way to get the U.S. to lift all sanctions is a very risky strategy.  For example, it could lead to an Israeli attack to stop Iran from developing a nuclear capability that Israel sees as an existential threat.

Q: Is it possible to reach an agreement in the short term?

A: It is possible but unlikely.  As noted in my other answers, we now have a different Iranian team in place that does not think they are likely to get a good, binding agreement from the U.S.  We are probably close to the point where both sides think the talks are becoming pointless. For the U.S. side, the inability to get an agreement with Iran will be fraught with domestic political costs.