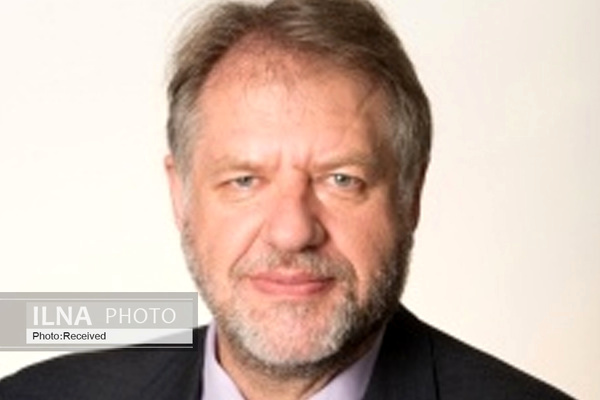 The US professor in an exclusive interview with ILNA news agency confirmes that there is a strong consensus within Biden's foreign policy team about returning to the JCPOA and says "As I understand it, with an election approaching in Iran, it may not be so simple to build a consensus in Iran." Gusterson who is an anthropologist at George Washington University and his work focus on nuclear culture, international security, and the anthropology of science believes that Biden represents a centrist foreign policy perspective in the U.S. which identifies nuclear proliferation as one of the principal dangers to global order.

You can read his Full interview with ILNA news agency as follows:

Q: Why do you think Joe Biden wants to return to JCPOA? What is the significance of JCPOA, especially for Europe?

A: Biden wants to return to the JCPOA for a number of reasons.  First, it was arguably the main foreign policy achievement of the Obama/Biden administration, and he wants to restore it.  Second, he wants to avoid a war with Iran which could destabilize the Middle East and make it harder for him to achieve his domestic policy objectives.  Third, he represents a centrist foreign policy perspective in the U.S. which identifies nuclear proliferation as one of the principal dangers to global order and U.S. national security, and the JCPOA is the only feasible means (apart from war) of preventing Iran from acquiring nuclear weapons.

Q: Do you think it would be easy for him to return to this agreement?

A: There is a strong consensus within Biden's foreign policy team about returning to the JCPOA.  A large part of the Republican Party will oppose that, but Biden now controls the executive branch. But it is not just a U.S. decision; it's also an Iranian decision. As I understand it, with an election approaching in Iran, it may not be so simple to build a consensus in Iran about returning to the JCPOA; especially since this would involve surrendering the capacity Iran has recently built up at some cost.

Q: So we will soon see a new agreement and a reduction in tensions between Washington and Tehran.

A: My crystal ball is broken.

Q: Iran reduced its commitments in response to US pressure. Do you think Trump is responsible for Iran's decisions?

A: When one person or country betrays or mistreats another, they bear primary responsibility for the consequences that follow. But the other person or country still has a choice of how they will respond. Trump has primary responsibility for creating a crisis in U.S.-Iranian relations, but Iran did not have to choose to activate new facilities and enrich uranium beyond the limits set down by the JCPOA. While their decision is understandable, it has also made the restoration of the JCPOA more difficult.

Q: If Iran and the United States do not rejoin the agreement, will the Biden government also resort to the policy of maximum pressure?

A: Too early to know.

A: About a year ago, someone in Wuhan, China, whose name we do not know, became infected with a novel virus that jumped the species barrier. A year later, that event has led to over 2 million deaths worldwide. And many more will die from covid-19 this year. This event, where one sick person in a small corner of the world set off a lethal global pandemic, shows that we are all connected, and we have to acknowledge those connections if we are to thrive and survive as a species. This is a lesson about public health, but it is also a parable for the era of climate change and nuclear proliferation. And the huge number of unnecessary deaths reminds us that we have chosen to invest far too much money in weaponry and far too little in public health.