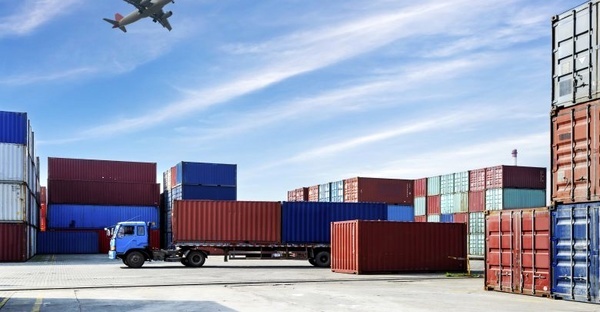 In an exclusive interview with ILNA news agency, Mahmoud Tohidast said that there is no trade between Tehran and Islamabad because the spread of coronavirus has created abundant problems in borders between two countries and there is no official trade between Iran and Pakistan.

“It is necessary that all officials of both countries continue talks to resolve problems by presenting solutions through observing all health protocols in order to resume activities and trade,” the Iranian official confirmed.

He said that one may see some trade activities in the borders but they are not official and they are mostly smuggling of goods.

The member of board of directors of Pakistan-Iran Joint Chamber stressed that even after the opening of borders most drivers may refuse to resume their activities to stay away from being infected by the virus.

Referring to the beginning of the holy month of Ramadhan, he added “the trade between both countries would almost come to a halt.”

As of March 12, Pakistan had reported just 21 coronavirus but the country’s shared border and trade activity with Iran has officials concerned as a number of the Pakistanis who have been infected had traveled to Iran.

Currently, the trade volume between Iran and Pakistan is just $5 billion. To increase bilateral trade ties, the Iranian government recently expressed the desire to open banking channels with Pakistan.