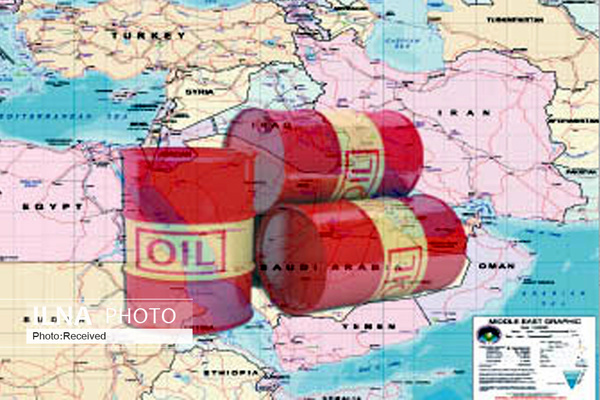 The U.S. Congress may vote on Wednesday on the $2 trillion stimulus package which boosted stock markets on Tuesday.

“It will be difficult to lift demand if lockdowns are announced in many countries and airline services remain suspended,” ANZ analysts said in a note.

“Threats of increasing supplies by OPEC and Russia are other downside risks for the market,” they added, after the Organization of the Petroleum Exporting Countries and Russia failed to extend an agreement to cut production and support prices beyond end-March.

U.S. crude oil stockpiles likely built for a ninth successive week, while inventories of refined products were expected to have dropped last week with gasoline set to decline for the eighth straight week, a Reuters poll showed on Tuesday.

The American Petroleum Institute (API) is scheduled to release its data for the latest week at 4:30 p.m. EDT (2030 GMT) on Tuesday, and the weekly report from the Energy Information Administration (EIA) is due at 10:30 a.m. on Wednesday.