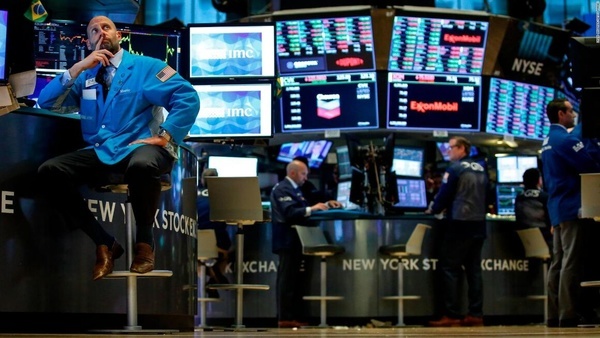 Speaking with ILNA news agency correspondent, he said that OPEC decision to cut production and fall in Saudi output has not changed OPEC's situation.

"As the 2020 presidential election approaches, Saudi Arabia is not keen on challenging the United States."

Iranian ex-official added that Russia has now entered as a major player and key members such as Iran and Iraq have been marginalized.

"In fact, it can be said that OPEC is weakened and its decisive role is diminished," Reza Modir said.

The UAE’s role in the talks marks a change from years past and highlights Russia’s rising clout in the region. Russia and Saudi Arabia are the world’s top exporters, together accounting for 20 percent of global production.

Energy-market analysts are adjusting their oil supply-demand forecasts after an initial U.S.-China trade deal and OPEC supply cuts, but many still see global oil output keeping up with consumption next year.

Few analysts, though, see a repeat of 2019’s outsize gains ahead. Some investors remain skeptical that every member of the cartel will comply with the deep output cuts announced earlier this month by the Saudi Arabian-led Organization of the Petroleum Exporting Countries and its allies.