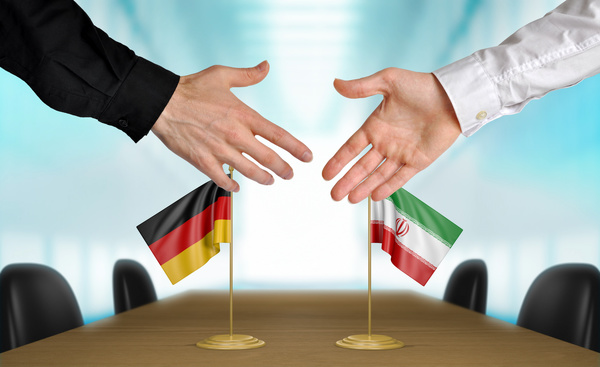 He made the above remark in his meeting with the German Federal Minister of Economy and Energy and said, “with the coordination made in this regard, 120 German firms will continue their activities in the Islamic Republic of Iran.”

He pointed to the activity of Germany’s Siemens Company in Iran and said, “as a prestigious company based in Germany, Siemens will comply with its contractual commitments with Iran wholeheartedly.”

The visiting Iranian minister of energy has traveled to Germany at the official invitation of German Minister of Environment, Economy and Energy.

The two sides exchanged their views on broadening bilateral relationship in relevant issues.

For his part, the German Minister of Economy and Energy pointed to the recent international developments and said, “considering the cooperation of 120 German firms in Iran, it is hoped that solutions for the continued bilateral cooperation will be compiled in future talks.”

In this get-together meeting, the two sides agreed to hold a joint economic cooperation meeting between Iran and Germany in the current year.