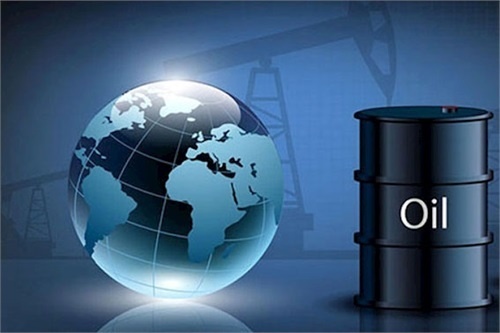 Oil prices were stable on Wednesday, not far off mid-2015 highs reached the previous session, as strong demand and ongoing efforts led by OPEC and Russia to curb production tightened the market.

Despite this, there were indicators that markets had overshot in the last days of 2017 and trading this year, as U.S. production is set to rise further and doubts are emerging about whether demand growth can continue at current levels.

With the pipeline outages resolved and the protests in Iran showing no signs of impacting its oil production, Hansen said there was potential for a price downturn in early 2018, especially due to rising U.S. output.

“It is only a matter of time before the 10 million barrel per day (bpd) production target will be reached,” Hansen said.

There was also some concern that output by Russia, the world’s biggest oil producer and one of the key drivers together with the Organization of the Petroleum Exporting Countries (OPEC) in cutting supplies, was in fact not falling.

As part of the supply cut deal, Russia pledged to reduce its output by 300,000 bpd from the 30-year monthly high of 11.247 million bpd hit in October 2016, which it achieved by the second quarter of 2017, according to Russian energy ministry data.

“We also have some concerns about the Chinese economy in 2018 that ultimately could lead to lower than expected demand growth,” Hansen said.

“By year-end we see Brent crude at $60 per barrel with WTI three dollars lower at $57 per barrel.”