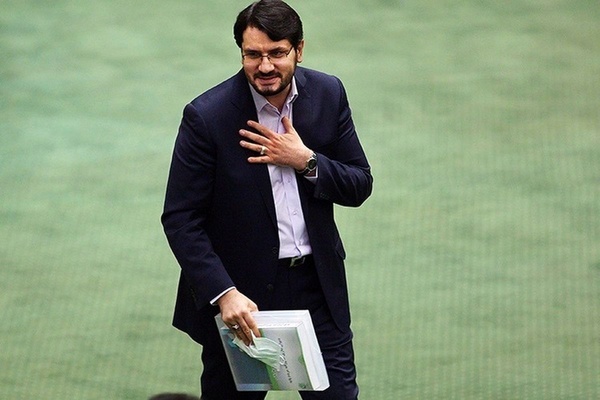 Bazrpash got the approval of Majlis with 187 votes in favor of him and 64 votes against him and became Iran's new minister of roads and urban development. Seven lawmakers abstained and five of the votes were dismissed votes

Prior to this, Mehrdad Bazrpash was Senior President of the Supreme Audit Court (SAC) of Iran.