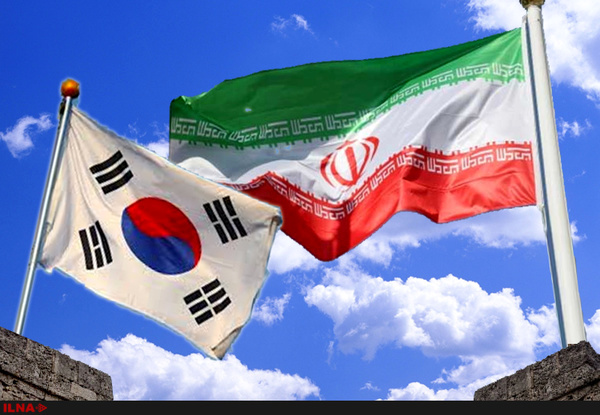 Iran exported 32.5 million dollars to South Korea during the first five months of the current Iranian year, Pooya Firozi said in an exclusive interview with ILNA.

Iran imported 277 million dollars worth of goods from South Korea in the same year, he added.

Most of our exports to South Korea were in the field of gas condensate, petroleum products, and raw minerals such as copper concentrate, which cannot be bartered due to some issues, he said.

The formation of barter trade requires an intermediary, but this mechanism does not exist in the current situation, he said, adding that this proposal was presented to the Koreans several times, but they were willing to trade with Iran through the path of not breaking the sanctions laws.