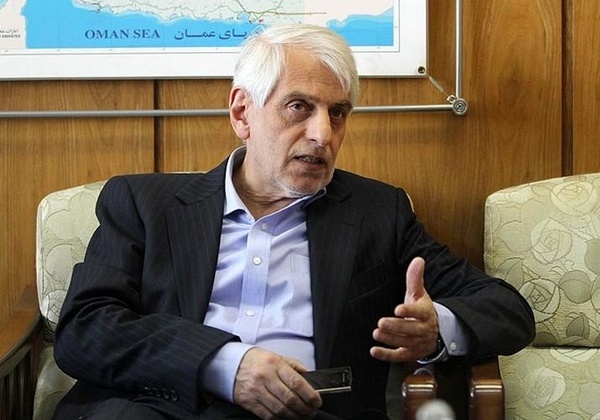 The Former Deputy Minister of Petroleum for International Affairs and Trade has noted that Europe is seeking to diversify its energy basket and said that Iran has the opportunity of being in this market in the midterm.

The Ukraine war has strongly affected two factors in the world: first, global food security and supply of cereals, and second, the security of energy, Ali Majedi told ILNA.

Therefore, from now on, the issue of energy security will be different, he noted.

Most of Europe's gas and oil had been supplied by Russia, therefore the situation will change, he said, adding, "The European Union is making plans for the future of its energy security."

Iran can have a share in the Europe energy markets provided that it attracts foreign investment and get the sanctions lifted, he added.