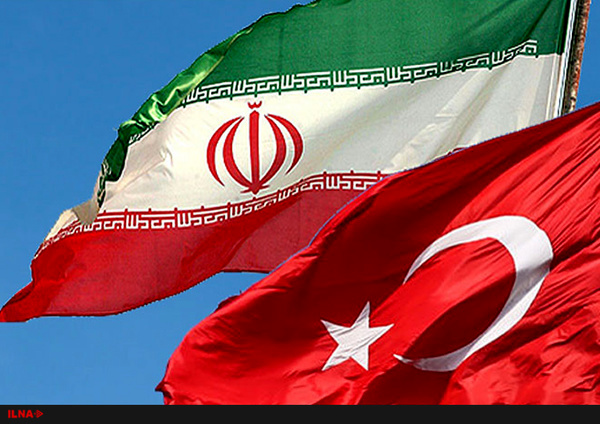 Turkey’s Ambassador to Tehran Derya Ors in meeting with a member of Iranian Parliament National Security and Foreign Policy Commission Yaghoub Rezazadeh felicitated the new government in Iran and announced his country’s interest to boost ties with Iran.

Ors said he hopes the measures of the new Iranian government would lead to resolving the problems and boost in the public welfare and peace and stability in the region.

He added that border exchanges are very important economically, adding that the two countries enjoy having three active borders, and Turkey will welcome rise in the trade exchanges through this system.

He noted that Turkish Embassy in Tehran will convey expectation of its Iranian counterpart to Ankara, expressing hope decisions by the two parties will end in favor of the public welfare because it will strengthen friendship between the people living in the border areas that some of them are relatives.

Then Rezazadeh, for his part, pointed to the suitable growth trend of parliamentary ties of Iran and Turkey, adding that Iran’s Majlis welcomes any talk for reinforcing and boosting ties which meet the interests of the two sides.

He then pointed to the necessity of strengthening border trade and side it can improve the welfare of the people living in the border areas. He then urged both sides to provide required infrastructure for border trade especially by the Turkish side.