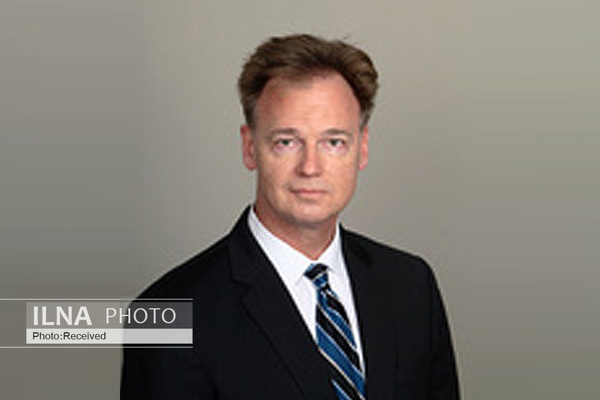 Q: Despite US threats, Iran sent flotilla of five fuel tankers to Venezuela and the Iranian government has announced that they are prepared to send more oil. In your opinion, Iran's action will upset power equations?

A: The transfer has become yet another issue in the tensions between the U.S., Iran, and Venezuela.  I am not sure how meaningful the actual oil delivery was for the economies of Venezuela or Iran, but it has been used as a messaging point by the three governments for domestic political purposes.  I think, in the long run, it is a relatively minor issue of contention.

Q: Iranian media are hailing fuel shipments to Venezuela as a victory. Can we say transferring oil to Venezuela was a defeat for the United States?

A: It depends on what the goal of the U.S. government was.  If the goal was to stop the oil from arriving in Venezuela, then yes, that goal was not achieved.  If the goal was more political, then I think the outrage among the targeted audience generated by U.S. government messaging about the incident was more of a success than a failure.  I think all three governments were largely speaking to their own domestic audiences about this incident more than trying to change the balance of power among the three countries.

Q: The coronavirus outbreak is already having a damaging economic and business impact, affecting Iranian people more than the government. Trump's policy to impose sanctions against Iran in this crucial situation is not Trump's enmity with the Iranian people?

Q: Donald Trump described the JCPOA (2015 nuclear deal) as the 'worst deal ever'. What does all this mean for the future of the JCPOA?

A: The JCPOA is, for all intents and purposes, dead.  As is well-known, the Trump administration views it as a way for Iran to raise funds for nefarious purposes.  Trump would like to replace it with some sort of deal with the Iranian government that accomplishes his administration’s goals in the Middle East. It is highly unlikely that the Iranian government would agree to Trump’s demands.  Thus, unless there is a major change of attitude in the Trump administration or the Iranian government, there is unlikely to be a forward movement toward a revitalized JCPOA.  It is unclear how much Joe Biden if he were to win in November, would revitalize or re-negotiate the JCPOA. While Biden is less hawkish on Iran than Trump, he is also not soft on Iran.

Q: And how about recent riots in the United States, will this unrest help Trump to win the presidential election?

A:  There have been long-simmering tensions in the U.S. over the relationship between the police and the African-American community.  It is difficult to assess how the current unrest in U.S. cities over police brutality will affect President Trump’s ability to get re-elected in November.  Recent, credible polls show that the president has slipped in popularity since the unrest started.  Some analysts take that to show that the protests and riots and the government’s response have hurt his standing with some Americans.  But, given the state of the economy and the continuing pandemic, it is difficult to disentangle how much of the drop in his popularity is due to his response to the unrest and how much of it is due to these other factors.  It is also unclear that his popularity will continue to erode.  One thing is clear, the unrest in American cities is becoming a deeply polarizing issue. The president’s response to the crisis energizes Trump’s base but some of his recent tweets and actions about the unrest have troubled some Republicans because they are viewed as inflammatory.

Q: So in that case, Trump will remain in the White House.

A: The short answer is: I don’t know.  As I stated above, his popularity is eroding but it is not a huge amount.  There is a lot that can happen between now and November.  There are some things that are not helping him politically, namely the economic crisis and the pandemic.  The massive wave of protests energizes some of his supporters but they also energize his detractors.  The key to the election in November will be voter turn-out.  If Democrats want to defeat Trump, they have to get their voters to come to the polls.  Opinion polls only tell you part of the story.  Who actually shows up to vote is a much more difficult thing to predict.