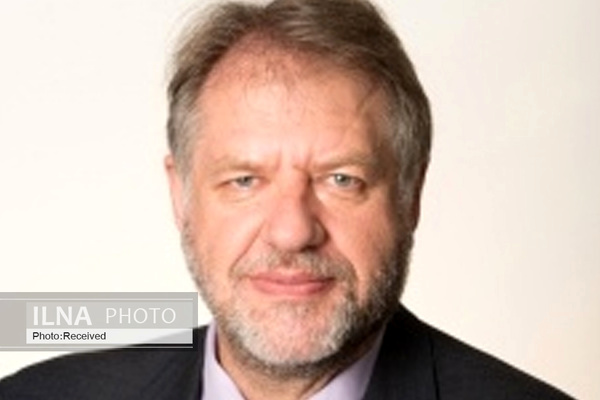 He said in an exclusive interview with ILNA news agency about Iran's U.S. policy that the JCPOA (a 2015 nuclear deal) had to go.  Trump cannot concede that his strategy has failed to bring Iran to heel because, for psychological reasons, he cannot admit that any policy he adopted is a failure.

Asked about Iran’s fourth phase of reduction of its commitments, he added “When the U.S. withdrew from the JCPOA, Iran had two choices.  It could continue abiding by the terms of the treaty in order to split European and American public opinion and in the hope that the U.S. Administration after Trump's would rejoin the treaty.

“Or it could resume uranium enrichment on the grounds that it was no longer bound by the treaty.  It chose the second.”

The US professor confirmed that it is hard to predict where this will lead.  Just as the U.S. escalation of conflict made it hard for a proud Iran to give in, so the Iranian escalation makes it hard for the U.S. to change course.

Answering to question about the consequence of Iran-US negotiation, Gusterson said “Trump has failed to negotiate any major agreement with any other country, and its negotiating strategy looks set to ignite a new crisis between the U.S. and North Korea in the next few months.

“He has also failed to negotiate a deal with the Taliban. Maybe he will finally get a trade deal with China.  But this is looking like an administration that is fundamentally incompetent at negotiation.”

He referred to recent protests in Iran and added that many U.S. leaders have spoken out in favor of the protestors in Hong Kong and against Chinese oppression of the Uighurs.  It is surely appropriate to express solidarity with those standing up for democracy and/or human rights.  But, of course, there are foreign policy interests at work too.

Hugh Gusterson is an anthropologist at George Washington University. His work focuses on nuclear culture, international security and the anthropology of science.