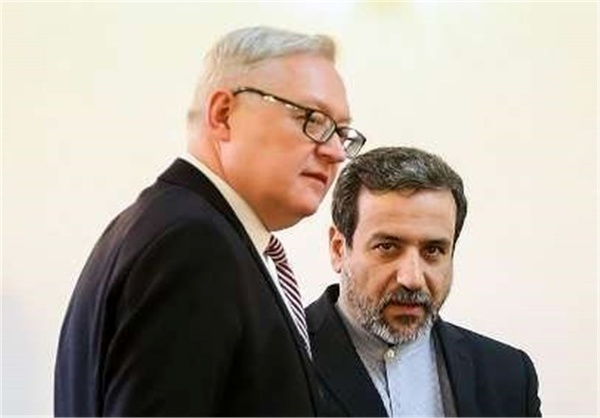 The two senior diplomats will focus on issues related to the JCPOA, Tass reported.

In 2015, Iran and six major powers (five member states of the United Nations Security Council - Russia, the United States, France, the United Kingdom and China - and Germany) agreed on the final Joint Comprehensive Plan of Action (JCPOA), which particularly stipulated the removal of sanctions imposed on Tehran over its nuclear program.

On May 8, 2018, US President Donald Trump announced Washington’s withdrawal from Iran nuclear deal. He said that old sanctions on Iran would be restored and new ones would be introduced in case Tehran attempted to pursue its nuclear ambitions. The first batch of new US sanctions on Iran took effect on August 7 and the second one became effective on November 5. In the wake of Trump’s decision, the leaders of Great Britain, Germany and France called on other participants in the deal to continue fulfilling it. Russian Foreign Minister Sergei Lavrov said that Moscow would seek to maintain the agreement.

On May 15, 2019, Iran reduced its commitments to the JCPOA, saying that if other participants failed to ensure the deal’s implementation within 60 days, Tehran might resume its uranium-enrichment activities.