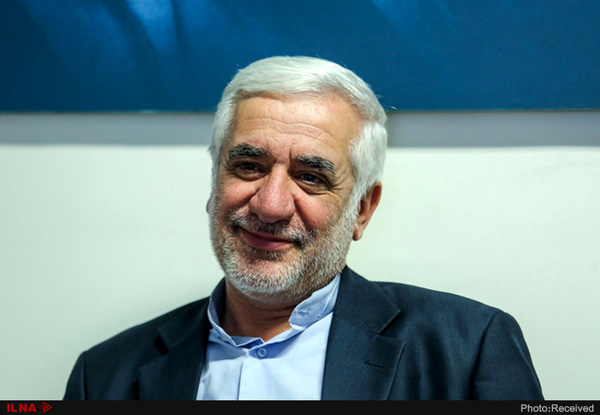 An Iranian legislator said "Iran will not accept US suggestion for holding negotiations under pressure."

Speaking to ILNA news agency, Mohammad Javad Jamali Nobandegani, a member of the Iranian Parliament’s National Security and Foreign Policy Commission, said that Iran has adhered to the law and the United States must return to the law; Iran will never negotiate under pressure.

He refers to Prime Minister Shinzo Abe three-day's trip to Tehran and added that we have old relations with Japan, but we must admit that Japan follows U.S. decisions more than Europe.

"Certainly, by imposing the first sanctions, Japan will be the first country to act on them."

Abe visit is aimed at helping encourage dialogue with the U.S. and ease tensions. Abe plans to travel to Iran from June 12 to 14. The visit will be the first by an incumbent Japanese prime minister since 1978.

Jamali Nobandegani confirmed that as an intermediary, Oman is trying to play a big role in removing tensions between Iran and the United States.

In response to the question that countries such as Japan, Pakistan, India, and even Iraq are trying to mediate between Tehran and Washington because of fear of another war in the region, he said: "Yes, they definitely afraid of war in the region."

Stressing that the Trump administration has shown it is not a reliable partner for negotiation, Jamali Nobandegani urged, "Iranian negotiators should first hold the US accountable for its violations of their commitments under the Iran nuclear deal."

“Iran has always made good on its commitments under the JCPOA (Iran nuclear deal), but they (US authorities) haven’t done anything in that regard, and seek to dampen the positive effects of the nuclear deal,” the lawmaker said.

“This comes as Iran has always contributed to regional peace and stability and has even offered advisory assistance to countries such as Syria and Iraq at their own request and has helped safeguard the territorial integrity and security of those countries,” he said.