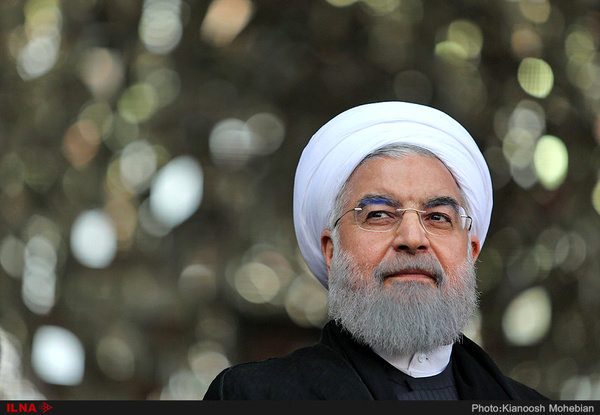 Iranian President Hassan Rouhani has warned that the US will face "historic regret" if Donald Trump scraps the nuclear agreement with Tehran.

In remarks carried live on Iranian state television on Sunday, President Rouhani said: "If America leaves the nuclear deal, this will entail historic regret for it." He warned Iran had "a plan to counter any decision Trump may take and we will confront it".

Iran insists its nuclear programme is entirely peaceful and says it considers the deal non-renegotiable. But Trump has strongly criticized the agreement, calling it "insane".

The 2015 deal - between Iran, the US, China, Russia, Germany, France and the UK - lifted sanctions on Iran in return for curbs on its nuclear programme.

France, the UK and Germany have been trying persuading the US president that the current deal is the best way to stop Iran developing nuclear weapons.

However, he has threatened that the US will "withdraw" from the deal on 12 May - the end of a 120-day review period - unless Congress and European powers fixed its "disastrous flaws".