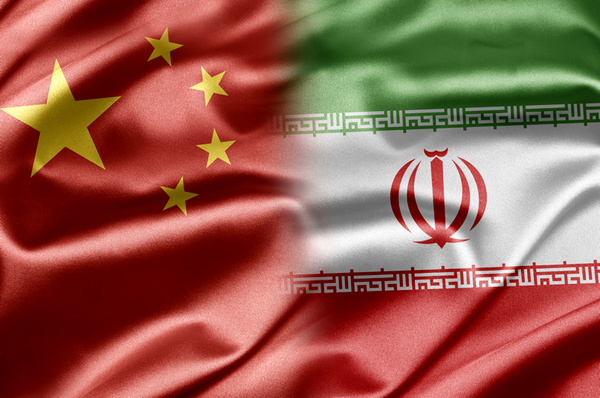 China on Friday called for saving the Iran nuclear deal reached between Iran and P5+1 in July 2015 in Vienna.

China will continue to safeguard and implement the deal in an objective, fair, and responsible manner, she added.

Russian Foreign Ministry spokesperson Maria Zakharova said on Thursday that Russia is 'seriously concerned' with the recent statements by US and French leaders on the Iran nuclear deal, formally known as the Joint Comprehensive Plan of Action (JCPOA).

Zakharova said that the deal is a balanced mechanism that takes into account the interests of all participants.

'The destruction of this fragile balance of interests will lead to serious consequences for international security and the non-proliferation regime,' he said.

The JCPOA is a multilateral agreement jointly negotiated and signed by six international mediators (Russia, the United States, Britain, China, France, and Germany) and Iran.

The landmark accord was adopted by the United Nations Security Council Resolution 2231.