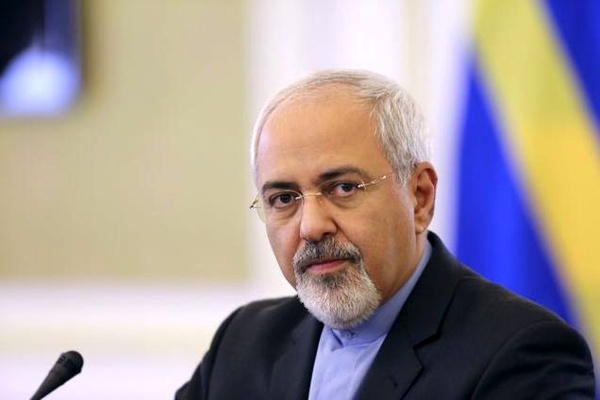 In Senegal he held talks with high-ranking Senegalese officials, including his counterpart Sidiki Kaba. Both countries agreed to have a joint economic commission in coming months in line with the goals of boosting trade ties between the two countries.

He arrived in Montevideo, Uruguay on Wednesday and held talks with the President of Uruguay, Tabaré Vázquez.

Zarif arrived in Namibia on Thursday on the final leg of his tour to Africa and held talks with senior officials of the southwest African country.

He in a meeting with Namibian Minister of International Relations and Cooperation Netumbo Nandi-Ndaitwah said that Iran is ready for promoting cooperation with Namibia in various fields, such as energy, water, construction, agriculture and modern technologies.

The goals of the visits were declared as boosting relations, particularly economic ties with the four countries.