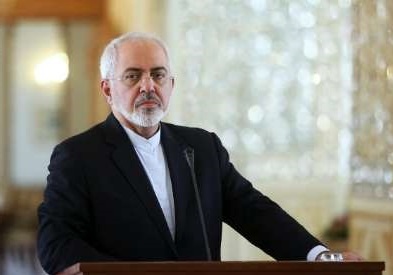 “In today’s world, we cannot have relations only with a certain part of the world and forget about the rest,” the Iranian government’s news portal quoted Zarif as saying Sept. 2.

The top Iranian diplomat further said that any country has to communicate with the entire world in order to have a successful foreign policy.

He added that President Hassan Rouhani’s administration plans to expand Iran’s ties with rest of the world in coming four years.

However, he underlined that the policy should be carried out within certain principles.