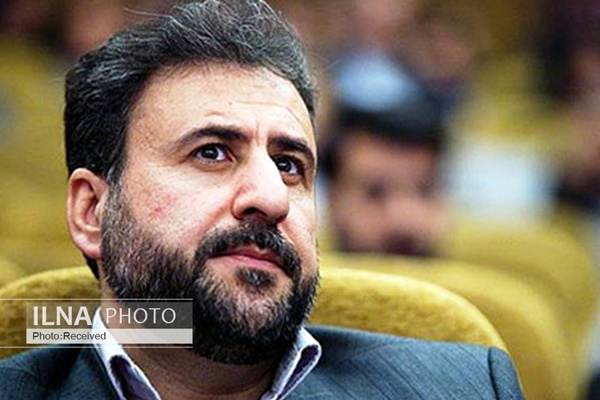 The ex-lawmaker, Heshmatollah Falahatpishe, told ILNA that the issue of nuclear diplomacy is in the transition stage.

Evaluating the current developments in the relations between Iran and the U.S. with respect to the negotiations for reviving the JCPOA, he said that a pause has been created in the nuclear talks, but the Americans also know that Iran’s nuclear program will only have a diplomatic fate.

But there is a reality that both the Americans and the Iranians have missed out on the opportunities of reviving the JCPOA, he said, adding that at the time of the beginning of the unrest in Iran, the U.S. has tried to use this issue to advance its policies as was the case during Obama’s tenure.

It means that as usual, the Americans and the Europeans use Iran’s internal developments to weaken the bargaining power of Tehran in the disputed issues, he said.

He emphasized that “Americans should consider this issue that their abuse of Iran's internal developments will not only not help Washington's foreign policy but also will impose a kind of setback on the American government.”

The U.S. should think of new initiatives instead of these actions so that they move towards successful diplomacy instead of being embroiled in the nuclear challenges, he added.