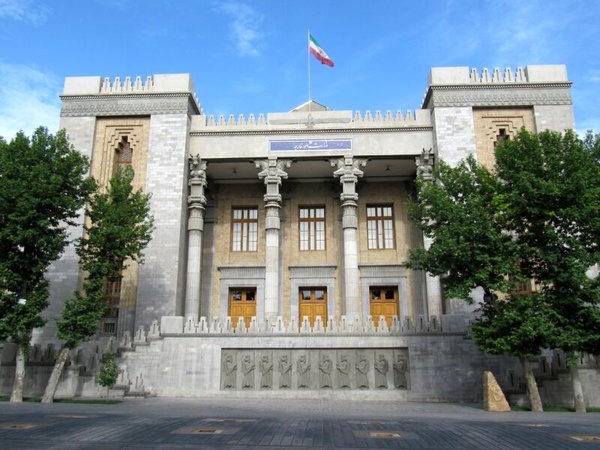 The French charge d’affaires was summoned to Iranian Foreign Ministry in the absence of the country’s ambassador to Tehran.

The statement of the French Ministry of Foreign Affairs aims to purify the rioters who had no other goal but to destroy public property and people's lives and property, the official said.

He blamed the French officials of playing a dual role, by hosting grouplets that have been directly involved in unrests across Iran over the past years and in the recent one on the one hand and by condemning the Iranian Police for clashing with the same rioters on the other hand.

The official reminded the French diplomat of the way the French Police dealt with the yellow vest protesters who had disrupted the country’s peace and security.