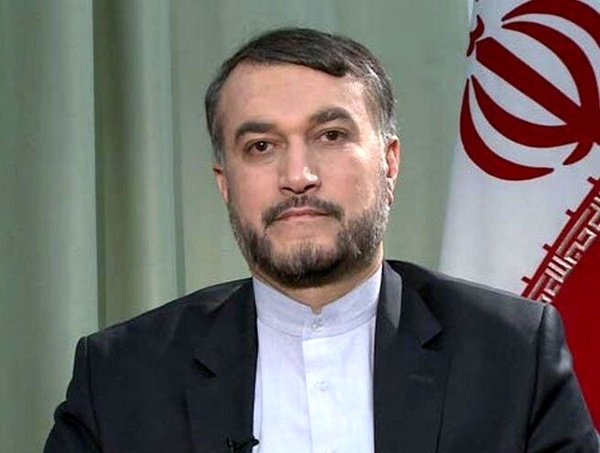 Iran’s Foreign Minister Hossein Amirabdollahian said on Saturday that the United States should know that using the language of threat against the Iranian nation achieves nothing.

The tweet said: “History ought to have taught the US that language of threat against Iran and Iranians achieves nothing. Futile attempts at deflection won't allow the US to evade responsibility for the thousands of Iranians and other victims of its involvement in terrorist crimes in our region.”