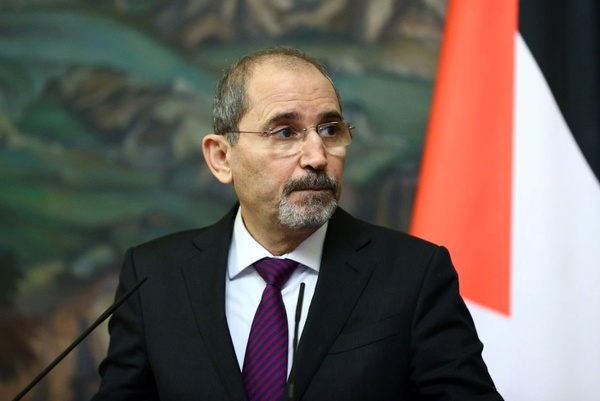 Jordanian foreign minister says Arab countries want friendly relations with Iran and to achieve the goal, all sides need to remove sources of tensions through a negotiated solution.

In an interview with Al Jazeera on Tuesday, Ayman al-Safadi dismissed reports that Arab countries in the region are forging an anti-Iran coalition with Israel through the establishment of a military alliance similar to NATO.

Al-Safadi said forming a so-called Middle East NATO is not on the agenda of US President Joe Biden’s upcoming trip to Saudi Arabia and the Israeli-occupied territories next month.

Jordan’s King Abdullah had earlier told the CNBC News network last week that he supports the formation of a NATO-style military alliance in the Middle East.

The issue touched a raw nerve in Iran, with high-ranking officials warning the Islamic Republic will give a befitting response to any interventionist move by Israel in the Middle East.