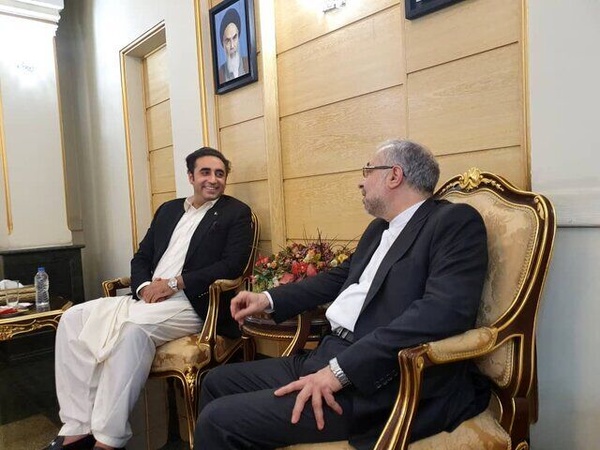 Pakistani Foreign Minister Bilawal Bhutto Zardari arrived in the Iranian capital on Tuesday and was welcomed by the assistant to Iran's foreign minister and the director-general of the Foreign Ministry West Asia Department, Rasoul Mousavi.

In Tehran, the Pakistani foreign minister will meet with his Iranian counterpart Hossein Amirabdollahian and other senior Iranian officials.

Iran has joint border crossings in the east and southeast of the country with Pakistan.