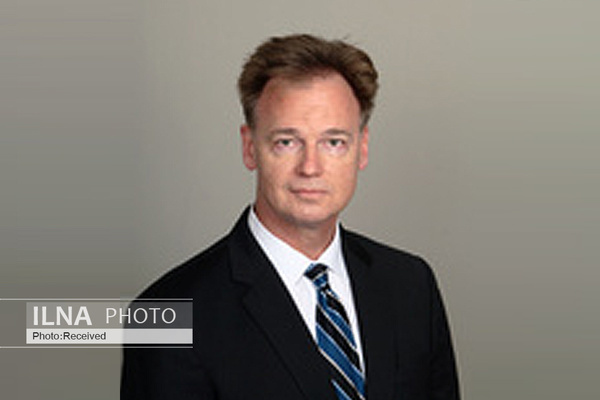 "The two main obstacles to reviving the JCPOA are the Iranian demands that the US commit to a binding agreement, like a treaty, and the demand that all sanctions against Iran be cancelled. These are nearly impossible demands for the U.S. to meet because of the reality of American politics," A U.S Professor told in an exclusive interview with ILNA news agency.

Karl Kaltenthaler said that both the U.S. and the Iranian side have made it clear that they may leave the negotiations if they look like they are not going to arrive at what either side will accept. That is not bullying but pretty standard behavior in international negotiations, particularly between two sides that distrust each other as much as the U.S. and Iran do.

Answering to Question about what effect the some contradictory statements would have on the Vienna talks, he added that it is not surprising that we see different things said by different states.  This is a complex negotiating process where there are several countries involved that come at the negotiations with different interests and different perspectives.

"I think the U.S. and its allies are pretty much on the same page in terms of what they want to achieve from the negotiations. There are lots of rumors that are floating around about the shifting positions and tolerances of the various negotiating parties. I would be very cautious about saying any of those rumors are very accurate depictions of reality."

Kaltenthaler pointed to the official comment about an interim deal and confirmed that it is very difficult to tell if there is any validity to the rumors. The public posture of the American and Iranian negotiating teams does not necessarily tell us with 100% clarity what they may actually accept in an interim deal or any other type of deal.

"The current Iranian negotiating team seems to have taken a more maximalist position in the negotiations. I do not think the Iranian team will get everything it has asked for and the same is true for the U.S. side. Repayment of economic damages seems like an unlikely outcome."

The U.S Professor said "I think both sides are using the threat of time running out to try to get concessions from the other. I do not think there is a real fixed date when negotiations will end. Both sides want a deal, in the end. There is no way to predict an end date that is anything more than just a guess".

"Logically, it would seem that direct dialogue would be more efficient than what is taking place now.  But there is also the problem that direct negotiations with the U.S. would be a climb down for the Iranian side. I am not sure the present Iranian government is willing to do that."

"Both the U.S. and the Iranians are trying to pressure each other. But we also have to remember that the nuclear talks are not the only issue that divides the United States and Iran. As the U.S. government has said several times before, sanctions related to aggressive Iranian actions are just that," he added.

Asked how Israel's destructive actions would affect the outcome of the Vienna talks, he said "I do not think that Israel can derail the talks by what it says.  The Israeli has been consistently clear with the U.S. government that it opposes the talks and any idea of a deal with Iran that can give Iran more access to funds. This has not stopped the Biden Administration from trying to revive the JCPOA.

But if the talks fail, the region may well become more insecure. But the nuclear talks are also not a panacea for the insecurity in the region. Even if a deal is reached, the region will remain insecure.  There is too much mutual distrust and divergence of interests among the regional powers to usher in an era of stability and security at this time.

"It seems to me that the Biden Administration has taken a very different posture towards Iran compared to the Trump Administration. It is not leaning on heavy pressure to get Iran into a deal as Trump had hoped to do. Brinksmanship by any party to the negotiations can end badly. But sometimes governments think it is worth the risk," The U.S analyst stressed at the end of his interview.