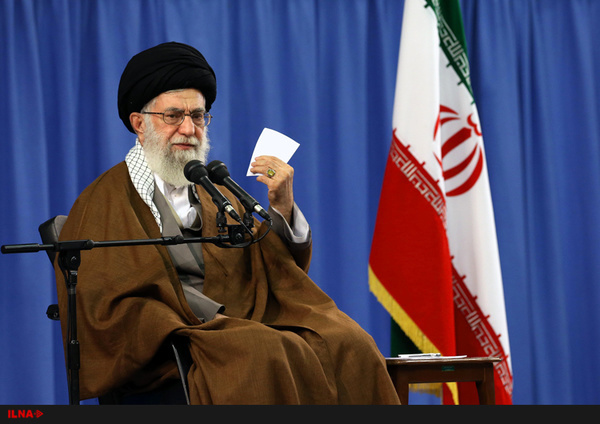 Supreme Leader of the Islamic Revolution Ayatollah Seyyed Ali Khamenei said in a live speech on Sunday that the Americans mistakenly thought they could kill the movement whose symbol was General Qasem Soleimani by assassinating him.

Delivering a speech via video link to the people of Qom city on the occasion of their anti-Shah uprising on January 9, 1978, the leader said that the great movement witnessed on the second anniversary of the late General Soleimani's martyrdom this week was caused by nothing but the divine power.

The calculation system of the foes is flawed and ignorant, the Supreme Leader noted, adding that when the calculation of the status quo was wrong, the consequent decisions would also be wrong and this would lead to their failure.

On the 1978 Qom uprising, the Supreme Leader said that the uprising led to a chain movement that resulted in the victory of the Islamic Revolution in 1979.

The historical events that deliver high messages to the generations to come should be kept alive and be discussed and shouldn't be consigned into oblivion, Ayatollah Khamenei underlined, adding that this uprising is among those events.