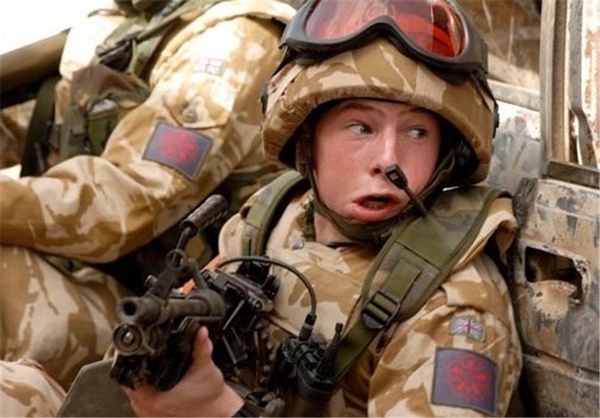 The minister said in a Sunday newspaper interview that the military was “actually going to grow” for the first time since the end of the cold war – although he did not specifically commit to reversing a planned cut in the size of the army, The Guardian reported.

Truss had promised during her leadership campaign to lift defense spending from 2.1% of GDP to 3% by 2030, comfortably above a commitment made by Boris Johnson in June to increase it to 2.5% by the end of the decade.

Wallace said Truss’s promise would be worth billions more to the military. “On current forecast, that’s roughly a defense budget of £100bn in 2029-30. We’re currently on £48bn. So that’s the difference. In eight years, that’s a huge amount,” he told the Sunday Telegraph.

Ben Zaranko, an economist with the Institute for Fiscal Studies, said the £100bn figure “somewhat overstates how big an increase this would be”. The extra £52bn include a real-terms increase of about £23bn with inflation and the impact of future economic growth accounting for the rest.

But despite the extra sums on offer in future, Wallace said he could not yet speculate on which parts of the military would benefit. It was “highly likely” the size of the army would grow, he said, and he suggested expansion was likely in anti-drone warfare, signals intelligence and artillery.

The war in Ukraine has demonstrate the military utility of drones, particularly for reconnaissance, and the need for battlefield intelligence to help Kyiv’s forces target Russian command centres and munitions hubs deep behind the frontlines.

Russia, meanwhile, grimly exploited a rough tenfold superiority in artillery to take territory in the eastern Donbas region in the spring and early summer, gaining ground with relentless shelling at the cost of destroying buildings and killing civilians.

There was no immediate commitment to reverse the near-10,000 cut in the size of the British army by 2025, although revised plans are likely to emerge towards the end of the year after a fresh foreign policy and defense review commissioned by Truss to rewrite the integrated review announced under Johnson.

Nato allies in eastern Europe, such as Poland and the Baltic states, want countries farther west such as the UK to commit more troops to their frontline defense in response to Russia’s invasion of Ukraine.

This year, the UK increased its presence in Estonia to 1,700, with a further 1,000 on standby in Britain to deploy at short notice if needed, as part of a revamped Nato force of 300,000 troops across the continent.

Wallace also used the interview to complain about Rishi Sunak, the former chancellor who was defeated by Truss in the Conservative party leadership contest. He accused the Treasury of having been engaged in a sustained “corporate raid” on military spending, “even to the point of Rishi’s Treasury trying to stipulate the size of the army”.

Wallace and Sunak fought several battles over military spending when Johnson was prime minister, but the defense secretary said he anticipated a better relationship with the incumbent. The chancellor, Kwasi Kwarteng, was “not going to shut the door to No 11 and hide behind it”, he said.