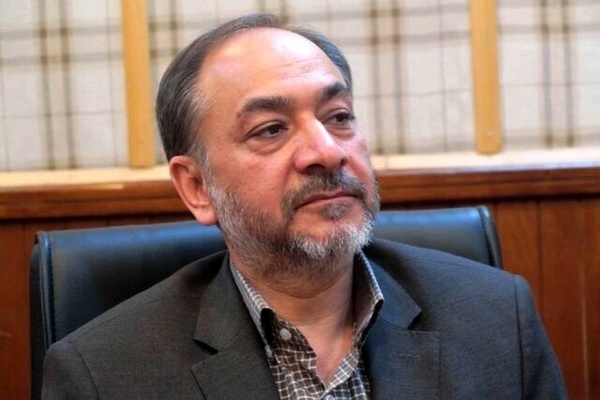 An expert on the region has said explained the reasons behind Turkish president Recep Tayyip Erdoğan expressing readiness to meet his Syrian counterpart Bashar Assad, saying that this readiness stems from Turkey’s domestic problems.

“Given Turkey’s strategic failures including in Syria, Ankara is certainly seeking to ensure the security of its borders with Syria, which have been under Kurdish threat, by coordination with Damascus,” the expert, Reza D=Sadrolhoseini, told ILNA.

He added that Erdogan needs foreign investments on the eve of Turkey’s presidential elections.

That is why Turkey-Israel economic relations are being followed at the highest level, he noted.