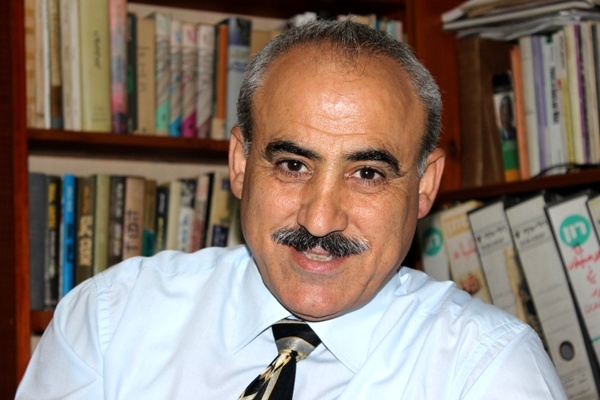 A Palestinian expert on Israel has said that every decrease in the Arab investments in Israel’s economy will lead to a huge recession of the Israel regime.

Racial discrimination is one of the characteristics of the Zionist regime from its inception to the occupation of Palestine until today, Elif Sabagh said, adding, “Discrimination against non-Ashkenazi people, against any non-Zionist, even if they are Orthodox Jews (Haridim), has existed against every non-Jew in general.”

Now, strong efforts are being made to bring Saudi Arabia, Indonesia, and other African countries into normalizing ties with Israel, he told ILNA.

Any decrease in Arab investments in Israel’s economy will lead to a big recession in the Israel regime because the European and American investors no longer can meet Israel’s economic needs and this regime now depends on the Persian Gulf countries' financial resources.