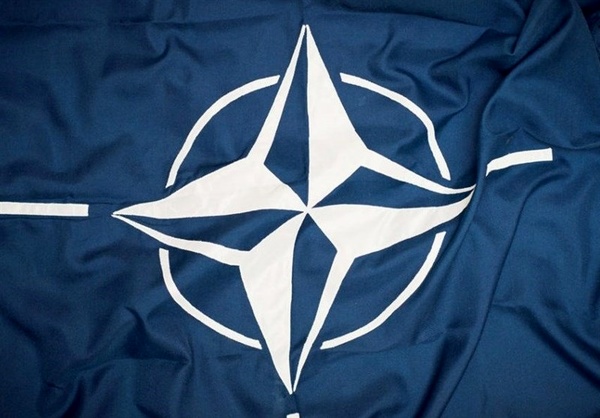 "When we see that in our neighborhood also other democratic countries belong to NATO, it would mean that we could have broader joint exercises and also ... more defense cooperation," Liimets told Reuters in Berlin where she joined a meeting with other NATO counterparts on Saturday.

Liimets said she hoped Sweden, Finland, and Turkey would overcome differences on the Nordic states joining the alliance, adding that the Berlin meeting atmosphere was very supportive.

"We have seen some differences, but we have also seen a willingness of those countries to overcome the differences," she said.

"It would mean that we would have a more robust presence of land forces, but also air and maritime defense," she added.