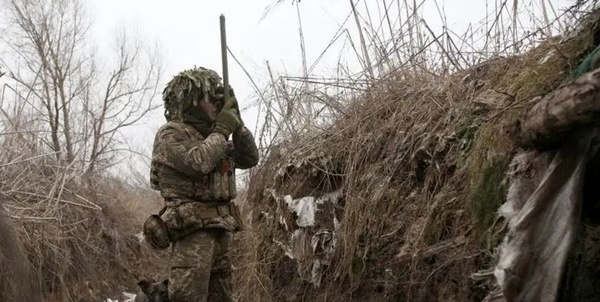 "Our military knows well that the United States, Britain, and NATO permanently supply the Ukrainian army with intelligence data and other parameters. This is well-known," Peskov said, following a publication in the New York Times the United States had shared with Kiev intelligence data that the Ukrainian army subsequently used in attacking Russian positions, TASS reported.

The Kremlin official said that in combination with the weapons flows that the same countries and the North Atlantic Alliance direct to Ukraine, "these actions by no means promote prompt completion of the operation".

"At the same time, [such actions] are unable to prevent the achievement of the special military operation’s goals," Peskov stressed.

In reply to an elaborative question about what special countermeasures might be taken, Peskov replied that Russian military specialists "do everything necessary in this situation".

According to The New York Times sources, the United States secretly shares with Ukraine information about what is happening on the battlefield online.

This intelligence includes anticipated Russian troop movements. Also, Washington transmits the locations of the Russian army’s command centers. The newspaper’s sources claim that as a result of Ukrainian strikes, a number of Russian officers were killed, but they do not mention the number of casualties.