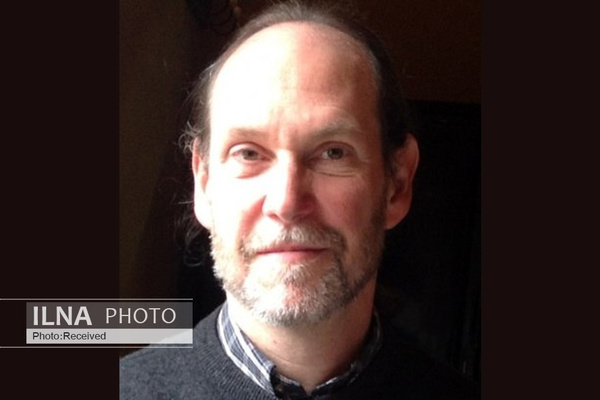 Speaking to ILNA news agency in an exclusive interview, Matthew Anthony Evangelista said “The United States claims that its sanctions permit Iranian access to medicine, but the problem is the restrictions on financial transactions. Companies that sell food and medicine find it difficult to make the relevant payments without risking violating the US rules.”

US Professor talked about the recent sanctions that Trump administration imposed against Iran and confirmed that it seems especially cruel for the US government to add additional sanctions during a period when Iranian people are suffering from the coronavirus.”

“But the policy is consistent with the Trump administration’s approach to other countries, such as Venezuela, which it opposes—to apply more pressure when the country is weakened by disease, he added.

The U.S Political Professor pointed to the recent request of international organizations led by the National Iranian-American Council (NIAC) from Donald Trump to reduce the sanctions for 120 days in order to help the Iranian people cope with the virus, and said “It seems unlikely that Trump’s policies would find widespread support among the American people.”

Asked about the future of US-Iran relations, he stressed that the main conclusion one can draw is that the animus against the Iranian government within the Trump administration has not diminished in the face of the humanitarian catastrophe that the pandemic has caused both of our countries.

“On the contrary, Trump officials seem determined to increase the pressure on Iran, even as their response to the disease in the United States has proved inadequate and incompetent.”

Matthew Evangelista who teaches courses in international and comparative politics believed that there is, however, some popular sympathy for the Iranian people expressed through calls to reduce or lift sanctions to help deal with the coronavirus, but they are not likely to succeed.

Referring to recent US politician’s statement about “substantially suspend sanctions”, he added “The signatories included mainly political figures on the left side of the political spectrum, such as Senators Bernie Sanders and Elizabeth Warren, and Representative Alexandria Ocasio-Cortez.  Former Vice President Joseph Biden—the likely Democratic nominee in the upcoming presidential elections—also made a statement on sanctions policy, but his proposal was much weaker than it seemed, according to the media reports.”

“Joseph Biden did not call for lifting or narrowing of sanctions per se. He proposed issuing licenses to companies that produce drugs and medical devices that could help fight against the virus, but his proposal does not acknowledge the problem posed by the restrictions on banking,” the international expert said.